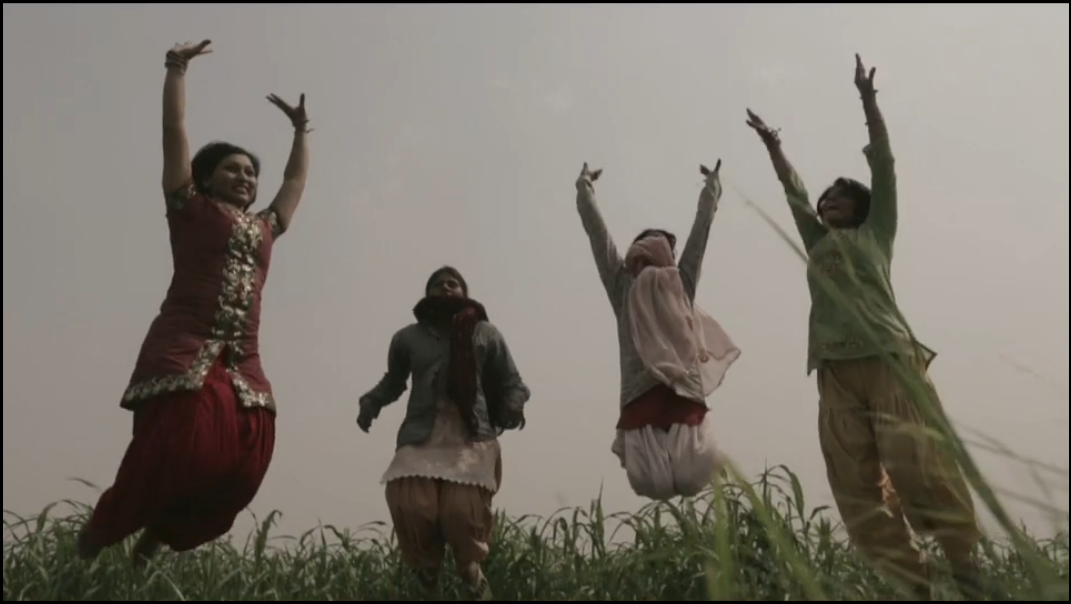 Tritha’s social responsibility as a musician and artist is to inspire empowerment of women in India. Hence she founded a collective, SPACE of free-thinking radical women and supporters of free women in the Indian society.

SPACE is a journey seen from the eyes of the free, contemporary Indian woman. An outfit created and moderated by 2 such women – Tritha Sinha and Ritika Singh,
SPACE has believed in a world where people express themselves freely, regardless of their particular race, culture, class or gender. Thereby, encouraging a space where musicians, dancers, and artists from various parts of the world share their
experiences through their respective disciplines. The content is the modern Indian woman’s view about personal freedom in present
day India. Issues like domestic violence, forced arranged marriages, female foeticide, sexual exploitation and the much needed emancipation of the Indian woman today inspire their musical creations. Songs about corruption and gender equality are also addressed in their repertoire.