Pachamama – A Tribute to Mother Nature 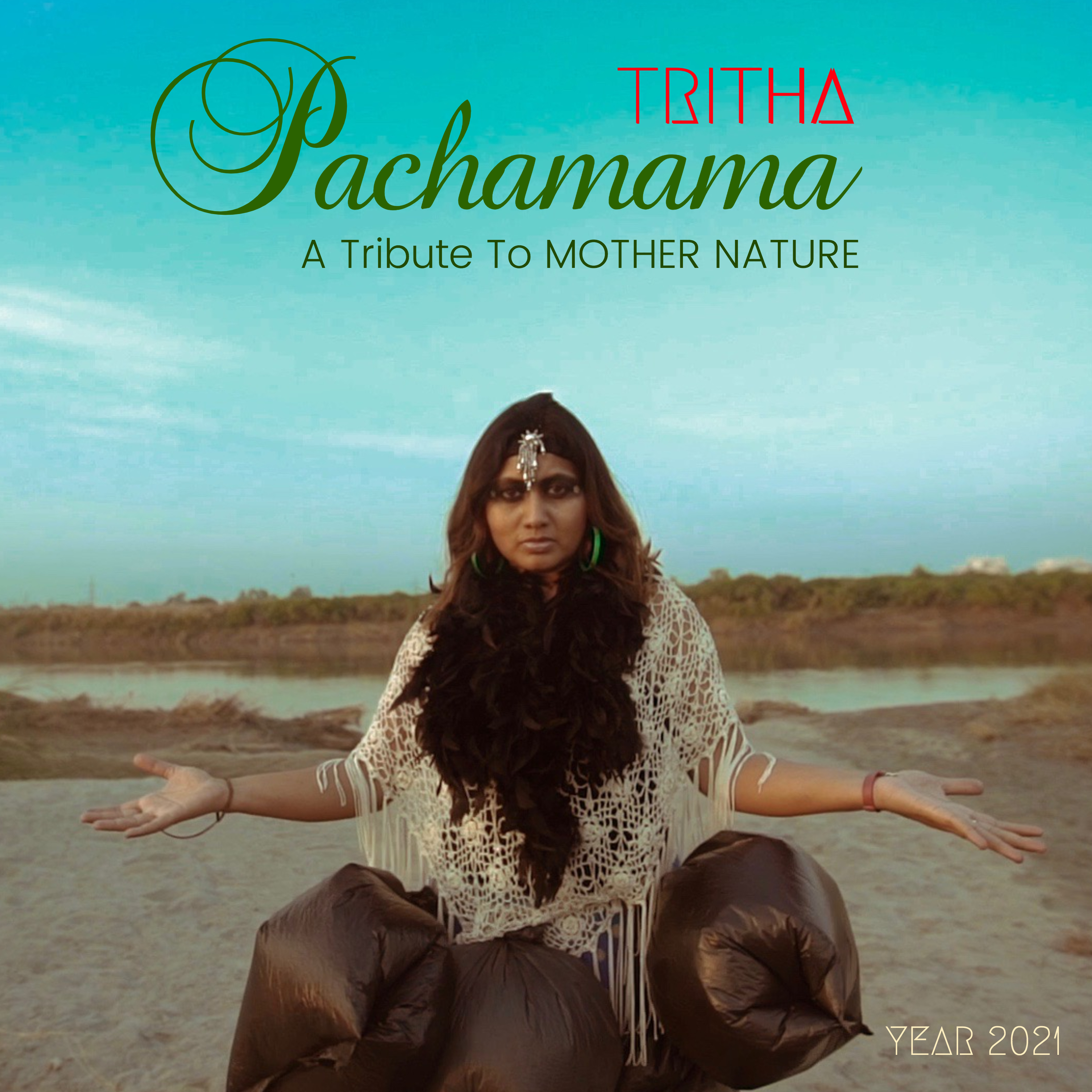 Tritha dedicates this album to the beautiful Mother Earth “Pachamama. Known as this name and as Mother Gaia, far away in the lands of South America, never has she been so needed to be loved and worshipped again by Humans. Planet earth has only been providing for all the humans and all living creatures habitating on it, who keep taking her nutrition, nourishment, “prana” in Ancient Indian texts. It’s time to give back. It’s time to love Pachamama again!

Mother Earth stands strong and determined against all odds, whether human wars or natural calamities. “Pachamama” is a Tribute album aimed at the preservation of the ancient traditions and adapting to the new world in the most cohesive and organic way of evolution, co-existing all together with a collective consciousness and respect for Mother Earth.

With this tribute to Mother Nature and other elements like Breath, Rain, Clouds, Romance, Mysticism, Dance and Enlightenment, Tritha compiled this album with the intention of sending good and positive vibrations into the world. In the form of these 10 songs bringing reflection to Nature – whether the green Mother planet or towards our inner good human qualities again in these trying times of conflict, disease and tragedies in society. Need of the hour!